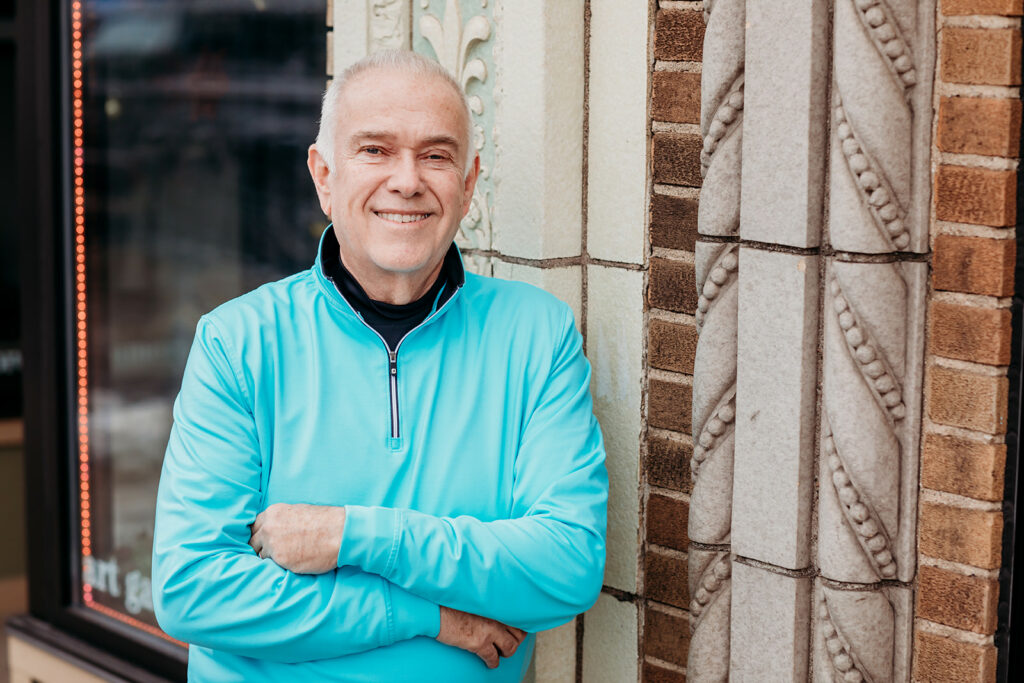 Darrel Herweyer, founder and President of DAR Commercial Real Estate, lives and works by his driving principle that “the Client must be served.” Darrel strongly believes in cultivating relationships with his clients, and this has remarkably resulted in long-standing relationships for almost 45 years. His attention to detail, responsiveness, and delivery of results have earned him the trust and loyalty of his clients.

It was while at Calvin College in 1973 when Darrel’s real estate career began. He won the only Top Ten Award in 1976 as a residential agent, and a year later, he began to work exclusively in commercial real estate in disciplines ranging from developing, selling, and leasing, investments to property management. A developer at heart and with a passion for the industry, Darrel created DAR Development, Inc. in 1996, now DAR Commercial Real Estate, which has since achieved a highly reputable name and image in the real estate industry.

Darrel is an energetic and accomplished leader and entrepreneur in the commercial real estate community. He has a vast knowledge of the market and has an innate sense of uncovering opportunities and utilizing those advantages to the benefit of his clients. Darrel’s clients respect him because as a landlord himself, he thinks and responds like an owner.

Throughout his career, he has been in the top echelon of sales, and his passion for generating results has consistently earned him numerous awards, such as Winner of Most Retail Transactions, Winner of Most Vacant Land Transactions and most recently, the distinguished - Lifetime Achievement Award.

Darrel is a member of the Commercial Alliance of Realtors West Michigan (CARWM).

We are a boutique commercial real estate brokerage firm with large scale capabilities. Let us help you buy, sell, lease, build or develop your next property.